Where did the symbol of the cross originate?

“From its simplicity of form, the cross has been used both as a religious symbol and as an ornament, from the dawn of man’s civilization” (Encyclopedia Britannica 11th ed., 1910, Vol. 7, pg. 506). 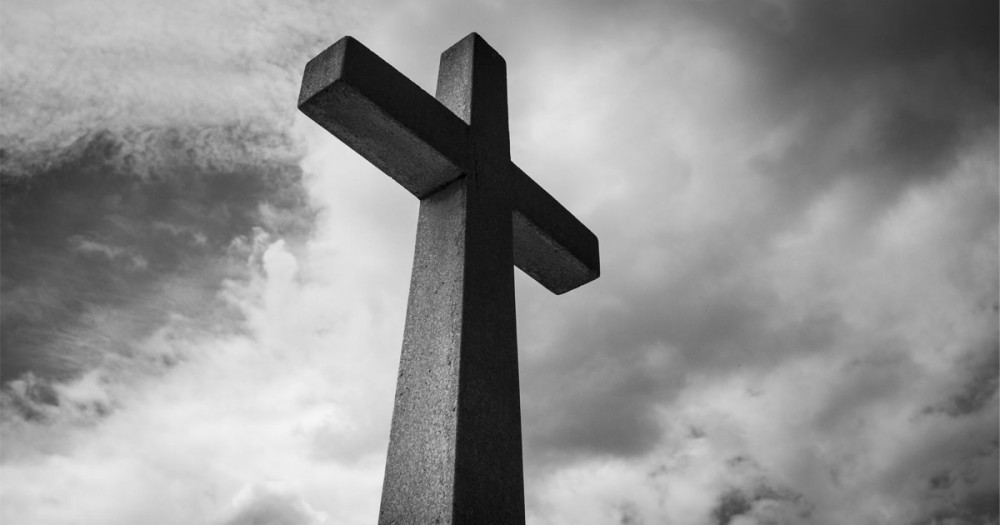 No doubt the cross is the universal symbol of Christianity. It adorns the churches of most Christian denominations. Many professing Christians wear the symbol as an outward sign of their faith. Yet the cross far predates Christianity, and its roots are in ancient religious worship.

Notice this from the Encyclopedia Britannica : “From its simplicity of form, the cross has been used both as a religious symbol and as an ornament, from the dawn of man’s civilization” (11th ed., 1910, Vol. 7, pg. 506).

There is no biblical record that the early Christians ever used the cross as a sign of their faith. Only in the fourth century did the cross come into prevalent use in Christianity. “It was not till the time of Constantine that the cross was publicly used as the symbol of the Christian religion” (ibid). Constantine, who is widely regarded as the first “Christian” Roman Emperor, recognized the value of religion in uniting his empire. This was, in fact, one of his primary motivations in accepting and sanctioning the Christian religion.

However, Christianity by this time had drifted far from the teachings of Jesus Christ and the apostles. As our booklet, Is God a Trinity? explains, “A very different religion, now compromised with many concepts and practices rooted in ancient paganism (such mixing of religious beliefs being known as syncretism, common in the Roman Empire at the time), took hold and transformed the faith founded by Jesus Christ.”

In a section titled “Cross, Crucify,” Vine’s Complete Expository Dictionary of New Testament Words records this: “In order to increase the prestige of the apostate ecclesiastical system, pagans were received into the churches apart from regeneration by faith, and were permitted largely to retain their pagan signs and symbols. Hence the Tau or T, in its most frequent form, with the cross-piece lowered, was adopted to stand for the ‘cross’ of Christ.”

The historical record shows that, just as Jesus and the New Testament writers foretold, various heretical ideas and teachers rose up from within the early Church and infiltrated it from without. Christ Himself warned His followers: “Take heed that no one deceives you. For many will come in My name…and will deceive many” (Matthew 24:4-5).

The religious symbolism of the cross has its roots in ancient paganism. It became a symbol of Christianity only after the time of Constantine. The historical record shows that Christianity adapted the influences of pagan worship, which included the symbol of the cross.