The Old Testament in the New Testament

Sadly, some have overlooked much of God’s revelation by regarding the Old Testament as no longer relevant. But did God really give us two different sets of writings or, is the Bible both the Old and New Testaments, one continuous inspired set of teachings and instruction? 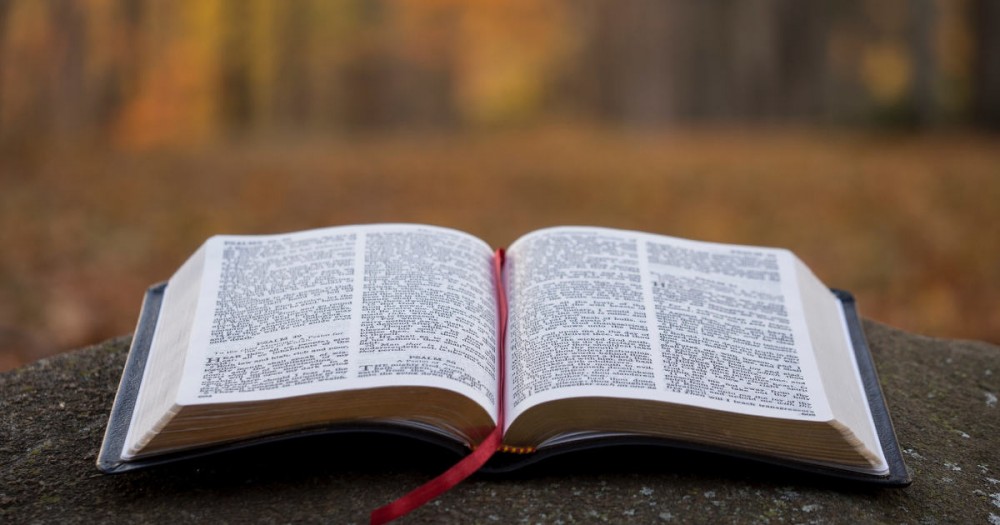 The terms Old Testament and New Testament are found in a few places in some Bible translations, but the word translated “testament” is actually the word for “covenant.” and refers to the old and new covenants. The terms ‘Old Testament’’ and ‘New Testament’ came into use long after the books of the Bible were written. The first use of the term ‘New Testament’ is found in the writings of the theologian Tertullian (ca. A.D. 155-220) over a century after the deaths of the apostles.

The book of 2 Timothy was written around A.D. 66, about a year before Paul was executed. In it he tells Timothy the Old Testament Scriptures, “are able to make you wise for salvation through faith which is in Christ Jesus” and are “profitable for doctrine, for reproof, for correction, for instruction in righteousness, that the man of God may be complete, thoroughly equipped for every good work” (2 Timothy 3:15-17).

We are also told when Paul was a prisoner in Rome he expounded the Old Testament scriptures to the Jewish leaders who visited him and “solemnly testified of the kingdom of God, persuading them concerning Jesus from both the Law of Moses and the Prophets, from morning till evening” (Acts 28:23).

If Jesus Christ had wanted to convey the idea the Old Testament was obsolete, He would have done so during His ministry or after His resurrection. But did He?

Luke 24 describes events following Christ’s resurrection when He met two of His followers, who did not recognize Him or understand the events surrounding His crucifixion and resurrection. Christ tells them: “....‘O foolish ones, and slow of heart to believe in all that the prophets have spoken!.... And beginning at Moses and all the Prophets, He expounded to them in all the Scriptures the things concerning Himself” (verses 25-27).

Jesus Christ also famously stated during the “Sermon on the Mount”, “Do not think that I came to destroy the Law or the Prophets [the Old Testament]. I did not come to destroy but to fulfill” (Matthew 5:17). The word fulfill in this verse means “to fill up.” Christ fulfilled the Law in the sense that He showed its spiritual intent.

Jesus clarified His teaching even more when He said: “For assuredly, I say to you, till heaven and earth pass away, one jot or one tittle will by no means pass from the law till all is fulfilled. Whoever therefore breaks one of the least of these commandments, and teaches men so, shall be called least in the kingdom of heaven; but whoever does and teaches them, he shall be called great in the kingdom of heaven” (Matthew 5:18-19).

When we examine the words and actions of Jesus Christ and the apostles, we can only conclude the Old Testament is the inspired Word of God. The writers of the New Testament believed and taught it was valid and gave no indication it was abolished or annulled by Jesus Christ. They read the Old Testament Scriptures and applied them as God’s divine instruction to humanity for all time.